For my final project in the Information and Computer Systems diploma program my group took on a Hololens application for display 3d objects in augmented reality. 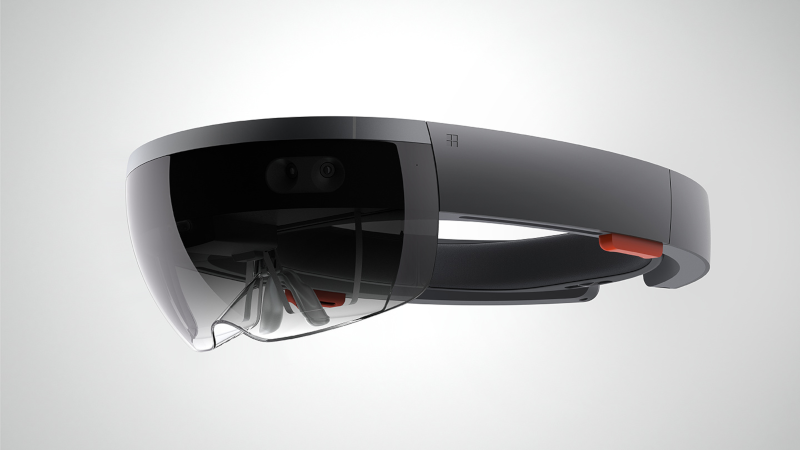 The goal was to allow 3d models to be viewed in the environment around you and to allow multiple users to interact with the same model in real-time. This allowed for collaboration in designing specific items to later be manufactured.

By allowing users to view, scale, manipulate the models in real time the prototyping process was less costly. The reduction in cost was directly impacted by removing the manufacturing of a physical prototype and moving it into a digital format. 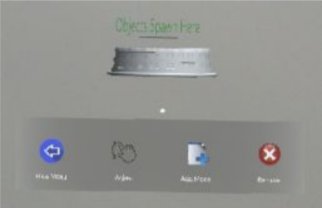 Although, augmented reality is still a very new market it is growing quite rapidly. The project itself was quite challenging for this reason. Lacking the knowledge, and robust resources that vr has available creating a Hololens application came down to tdd (test driven development ). 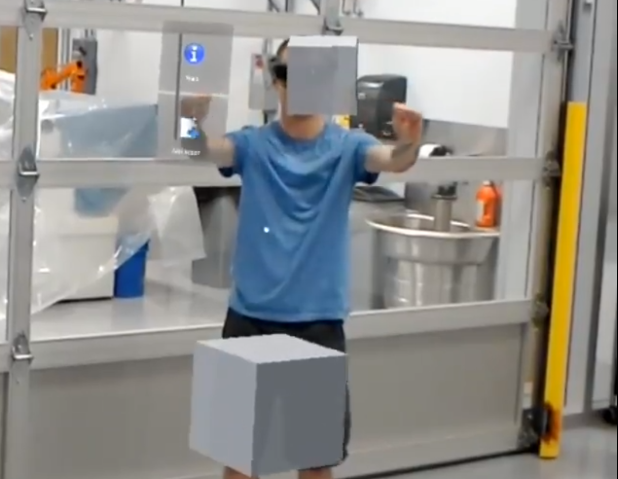 Working with bleeding edge tech was a very valuable asset to gain adding even more to my diverse knowledge in various technologies. Enhanced my testing ability from Microsoft updates that would consistently break the application, which lead to consistent testing for stability, bugs, etc.

This project alone included multiple technologies and was very challenging to maintain. I wish that I had more time to further develop the application and work with the Hololens. Overall, the project taught me to pay attention to multiple aspects that can affect development and to overcome / deal with large challenges.