My project idea "I know Numbers" stemmed from a lengthy drive (2 hours) with my upset 2 year old.

Create an app with a simplistic design that was very easy to use for ages 1-3. The apps foundation would be a matching game of some kind that would appeal and create fun for toddlers. 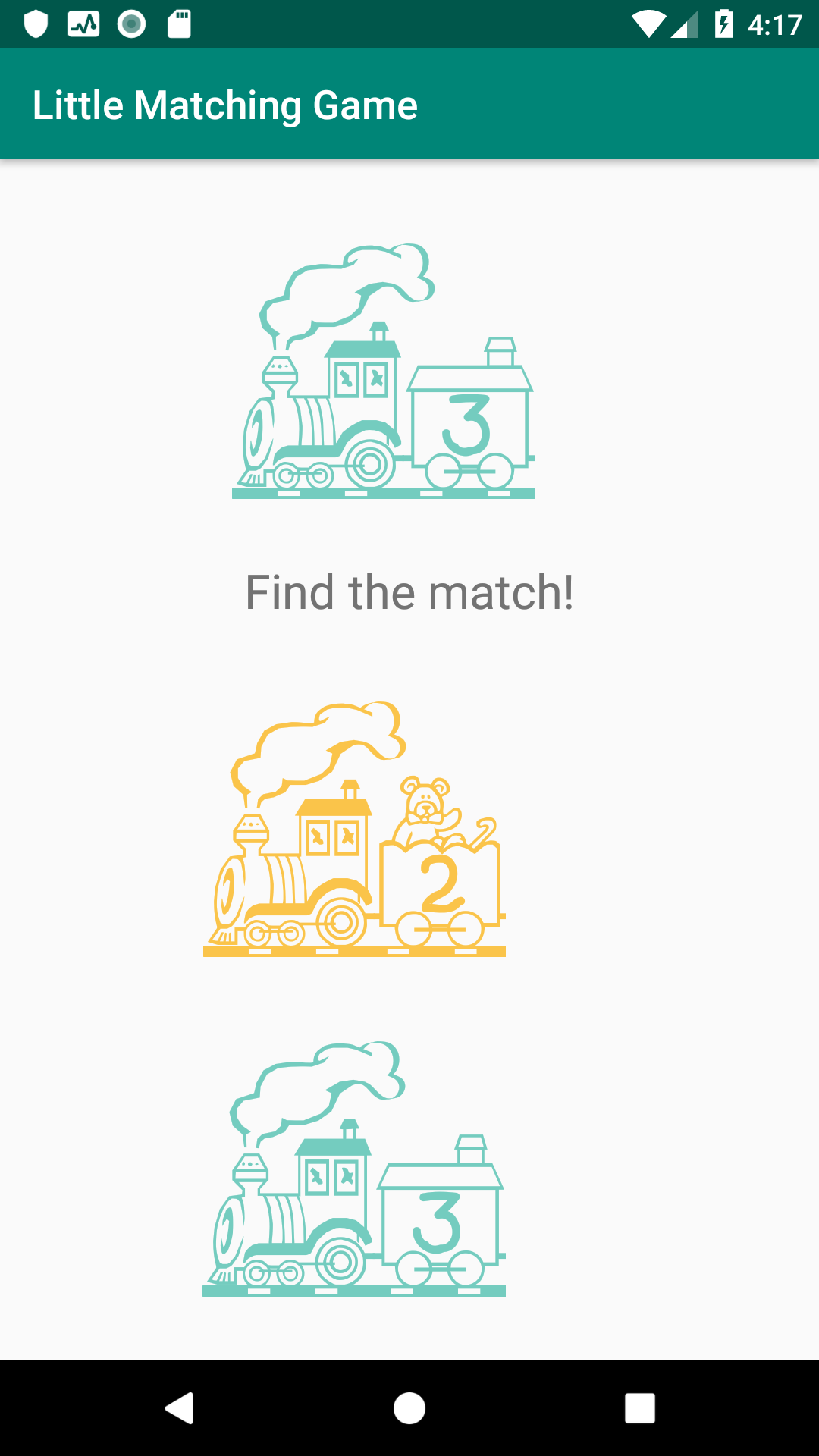 I decided to go with numbers 1 - 9 and just a few colors to follow along with the goal I had in mind. Fewer options would create a very toddler freindly application that they could also learn off.

Android studio and Xcode are complete ides that would allow for faster prototyping and a better looking overall app. The challenging part was creating the same idea for two seperate platforms and two different languages. (Swift, Java) The ability to run directly in the ide is a wonderful tool but I also liked to deploy to some older phones I had laying around the house. 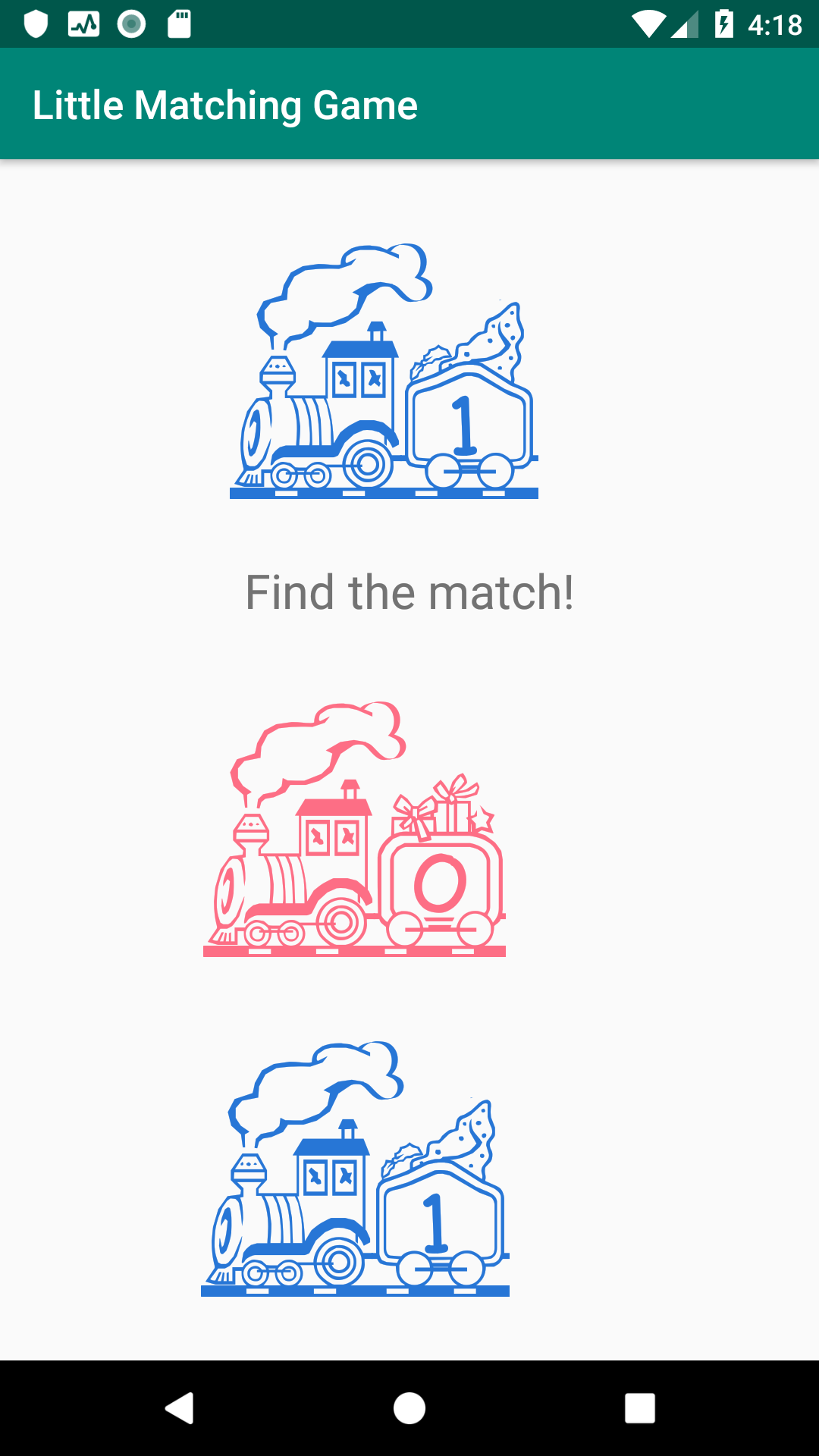 I am glad that I was able to reproduce the same application on both android and ios. Even though they had the same structure the code was quite different. The apple store and play store also have different requirements which was a nice learning process as well.

The applications were not released to either store for public consumption. However I do plan to continue development in my off time and have stable realeses in the future.